On the 13th June 2017, as part of our 20th year celebrations, we were invited to Abbey House, the Mayor of Winchester’s official residence, for wine and canapes. 35 staff and volunteers past and present attended and all got a tour of the residence too. The 818th Mayor of Winchester, Cllr David McLean, spoke highly of the Olive Branch and its contribution to Winchester and the surrounding districts for the past 20 years. Even though he was just three weeks into the role, he said that he continued to hear from people that in today’s society, we were beginning to miss having people to talk to – someone just to listen. 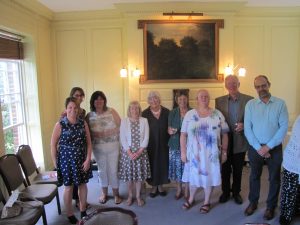 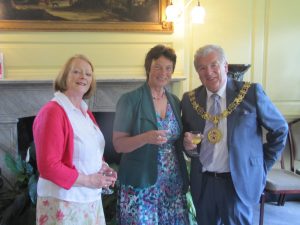 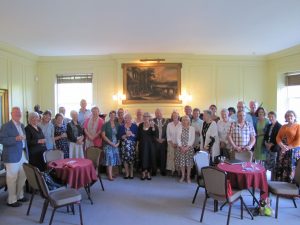